The Leadership for Queens and Kings’ Konnection Conference is designed to expose college students to leadership and etiquette skills, which will enhance their collegiate and life experience. Targeting Historically Black College and University (HBCU) students who serve as the official king and queen of their institution, and hold Miss or Mister leadership titles, these students gather annually to network and to obtain insights from trained professionals on subjects including (but not limited to) articulation, stage presence, etiquette, confidence and professionalism. As an added takeaway, student participants also receive year-long support, ranging from mentorship and resources to hands-on training.

In 2002, Dale Williams founded Leadership for Queens, a conference for Historically Black College and University Queens, in Nashville, TN. In 2005, Anthony Jones created Kings’ Konnection, a network for HBCU Kings. The two entities joined forces in 2005, in Birmingham, AL to co-host the HBCU Conference of Historically Black College and University Kings and Queens. This annual leadership conference attracts and prepares newly elected kings and queens as they embark on their upcoming reigns. The joint conference also provides training and networking opportunities for each participating HBCU’s Royal Court members and appointed advisors. Students who are selected for such positions have a great responsibility on their college and universities campuses. Therefore, conference founders along with their team of trained presenters and volunteers, ensure student attendees receive the necessary leadership training and mentorship to ensure a successful reign and post-collegiate experience.

In 1996, Tennessee State University (TSU) realized that the role of Miss Tennessee State University had become so great and demanding that an advisor role needed to be included in the job description of a Student Activities staff member. The University looked for someone with leadership ability and adequate qualifications, but also sought a person who had experience serving as a campus queen. By incorporating the responsibility of Miss TSU into a job description, Dale Williams (a former Miss TSU) was afforded an opportunity to assess the needs of campus queens.

Through Dale’s extensive research, she realized the emotional, physical and mental hardships that these positions can bring if a person is not properly prepared. She also discovered that most campus queens are trained by employees who already have set responsibilities; as such, they aid the queen as much as possible. In other words, most queens work with very busy people who have multiple responsibilities; therefore, individual time and attention can be easily overlooked. Further, most colleges and universities provide little to no professional or etiquette training for the queen (or royal court) prior to her reign. This often results in the queen embarking on her reign seeking her own knowledge and resources; consequently, she may not be prepared to meet the standard that is expected.

In a workshop conducted at NASAP (a student leadership institute) in the summer of 2001, Dale had the opportunity to present for college queens. She realized that their needs were far greater than a 90-minute workshop. As a result, the Leadership for Queens Conference was created to address the queen’s fears, concerns, goals and dreams by creating an atmosphere that has their total wellbeing in mind-- mentally, physically, intellectually and emotionally.
Campus Kings became a concern for Anthony Jones, after 10 years of working with both the king and queen at Talladega College. Anthony, who had always been a presenter at the Leadership for Queens Conference, decided it was time for kings to be equally recognized. Initially, a separate conference was planned. However, because the king and queen work hand and hand on college campuses, both organizers decided to work together to co-host a single conference. As a result, Leadership for Queens and Kings’ Konnection symbolizes a conference that is the only of its kind. 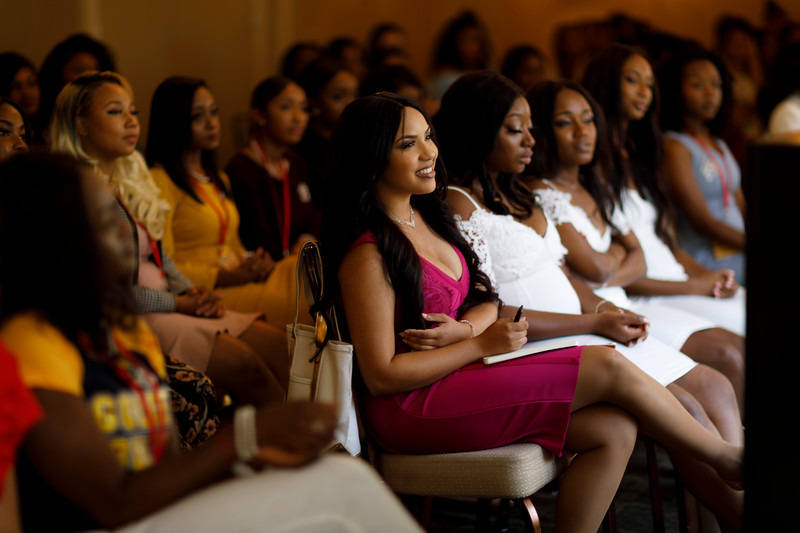 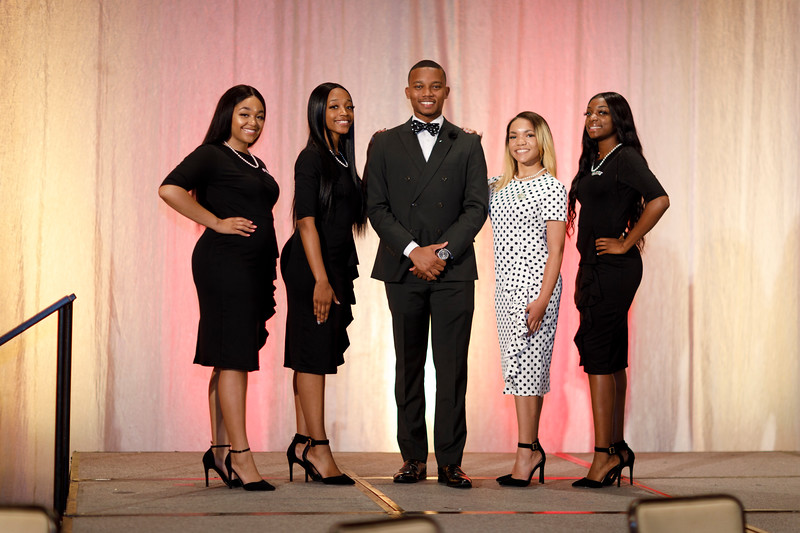 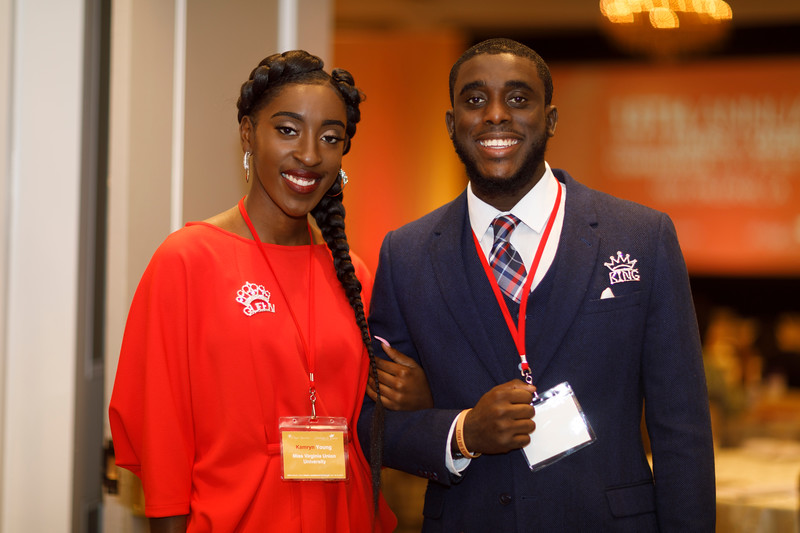 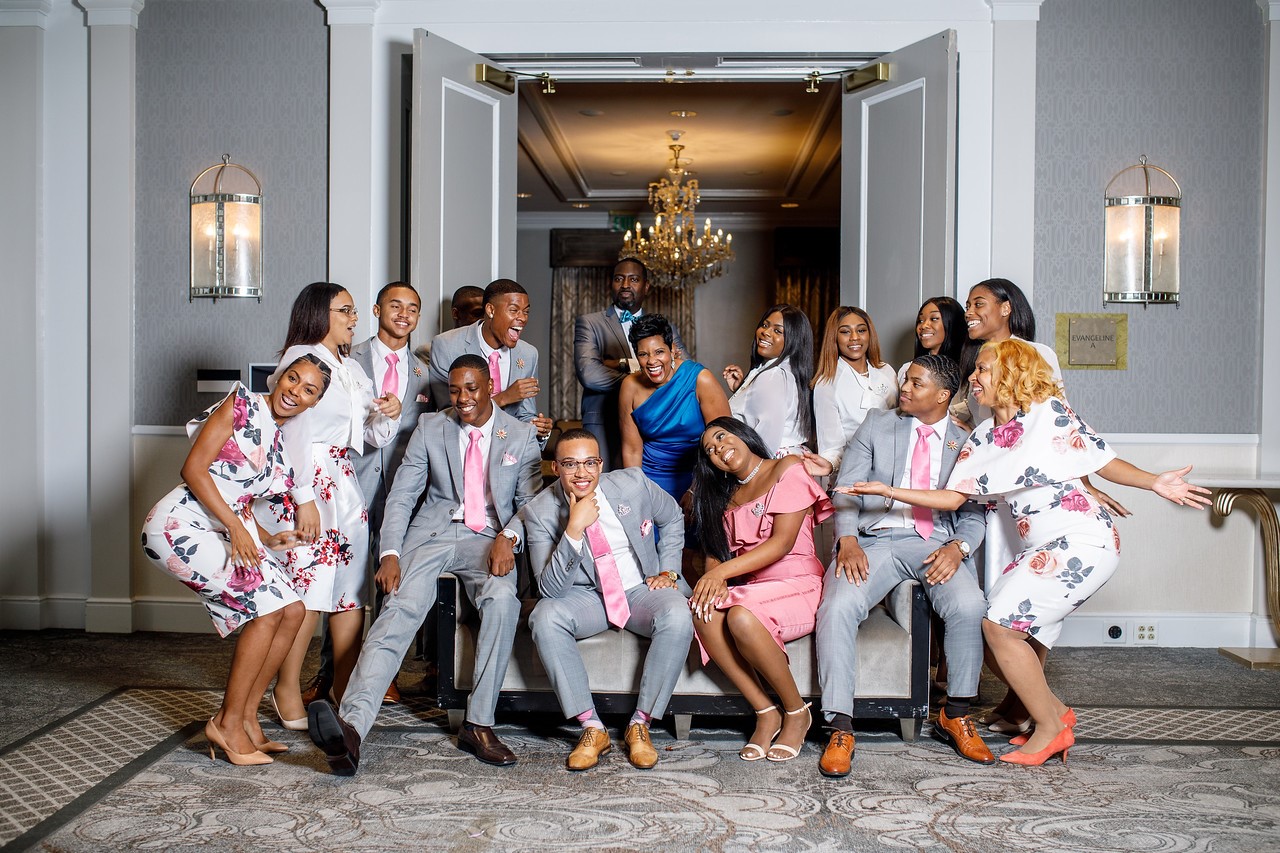